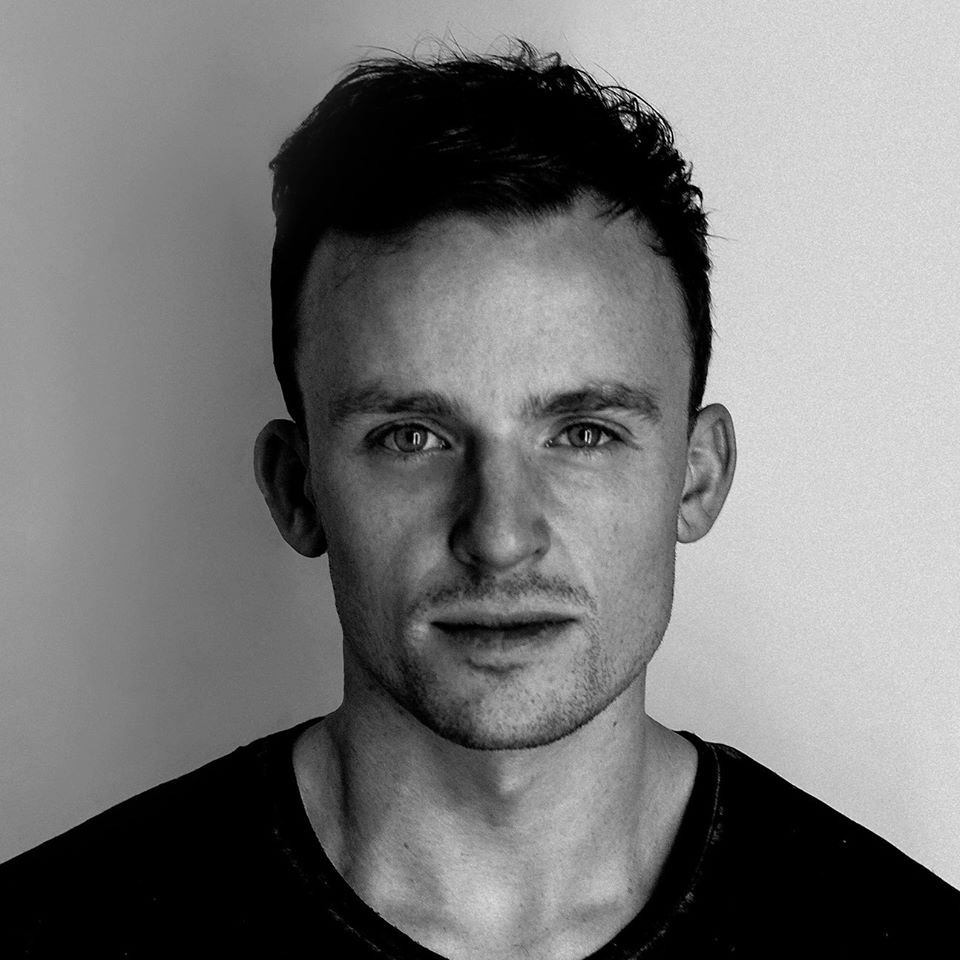 We are pleased to have Sesentayuno up next for a guest mix! We also caught up with him recently for a quick interview! Enjoy!

So give us a small intro on how you got in to DJING?

I’ve always had an interest in dance music, It was around 6 years I was promoting for a club called the Liquid Rooms in Edinburgh. One of my friends – Craig Wilson was DJing at the time and I asked him if he could show me what to do in the club (it was a pretty quiet Wednesday night) which he very kindly did, and let me play with him for a good part of the night.

Because I promoted for so many clubs in Edinburgh I was very lucky to have a good network of DJ friends I was able to approach that would let me warm up / play with them.

Your DJ name is Sesentayuno. Where did this name come from and how would you describe your sound?

It actually means 61 in Spanish, I was hosting a party at my flat around 5 years ago with my DJ setup in the kitchen. My Spanish flatmate at the time invited a load of her Spanish friends back from the club for an afterparty. At the time I was wearing a T-shirt with the number 67 on it and all night my flatmates friends had been calling me DJ 67.

But I was so melted at the time that I was convinced it was 61. I was that convinced that once the party was over I Immediately changed my name on all my profiles online. Only to realise when I did my washing that I should have been 67…. clever me. Stuck with it though.

My sound I would definitely describe as grooving tech house, I’ve been a big fan of Marco Carola’s Music On sound, which has really rubbed off as an influence. Spending a season and a half over in Ibiza has also played a major part in my sound.

What plans or gig have you got in place for this year?

I just moved to Glasgow from Edinburgh a few months ago, planning to get some more nights organised through here soon. Looking to go back to play in Switzerland, Ibiza and Italy later in the year. Plus hopefully some stuff around the UK & Germany.

Have you experimented with music production?

Do you have any releases coming soon?

2 EPs over the next few months – Fire a 2 track EP coming out on Ride Music and Positive Groove, a 3 track EP on Laevo.

Thanks for recording a mix for us.

What can people expect from it?

I’ve gone through my spectrum of tech house, stomps & grooves with some melodic tracks towards the end.

Have you gone for a certain style?

Lastly you have to pick three tunes….

A track you love but wouldn’t play in your sets?
Quincy Jones – Razzmatazz – incredible groove with some of the finest arranging 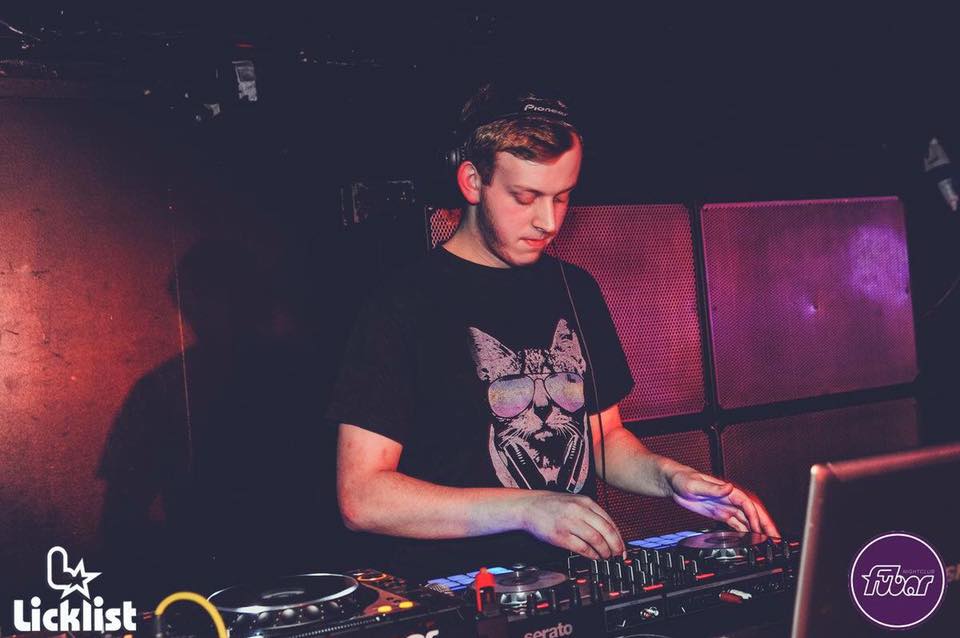 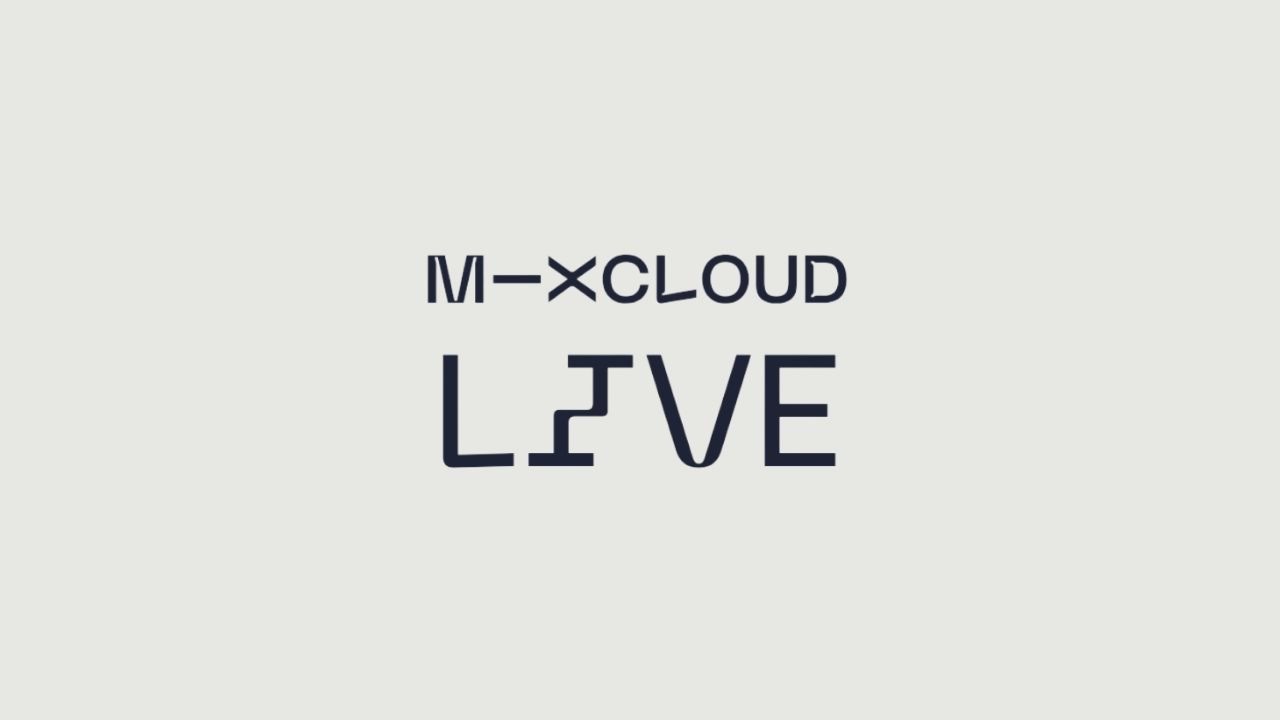