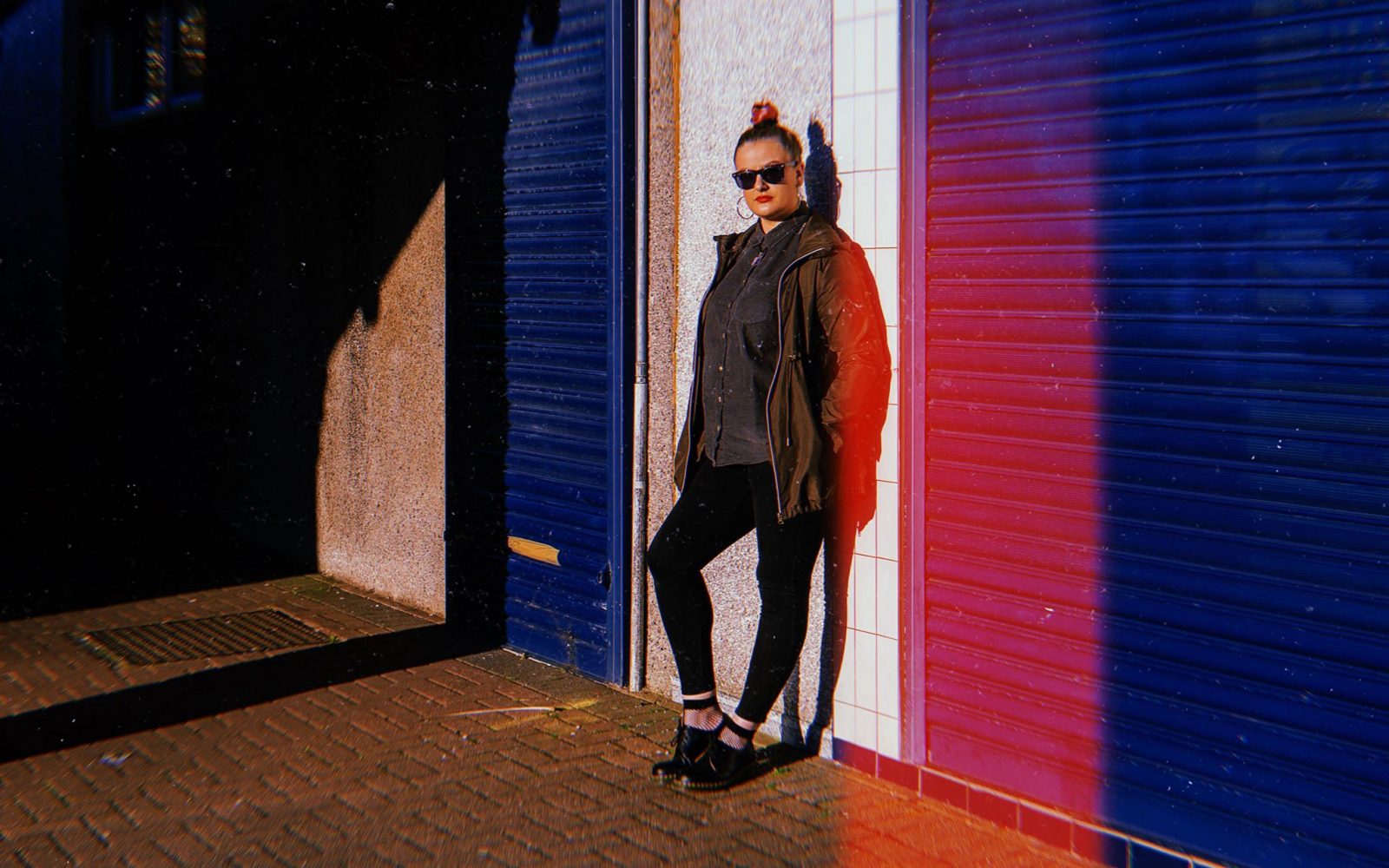 So we caught up with Stirling’s Laura Begley.

Laura has just recently released a new track so we wanted to catch up with her to find out what she has been up to as well as any future plans.

So Laura can you give us a short introduction about your self for the people that don’t know you?

Hey how’s it going! Most people know me as Laura Begley (that lassie that appeared on the Voice), So i decided to have a bit of a re-brand and go by the name Elle Bee.

I’m from Stirling and have been singing since my teenage years; I used to sing in a band called ‘Two Stripe’ back in 2010-2013 and gigged all over Scotland including King Tuts (supporting Two Door Cinema Club!) I then went into study Music Performance in Glasgow, where I got scouted to take part in TheVoice 2016 and made it to the Knockout round.

After this experience I decided to take a few years out of doing my own music and played the pub circuit for a while. In 2018 I left Stirling to go travelling, that’s when I found my passion again for music and started writing my own songs.

Growing up in Stirling what did you think of the music scene then compared to now?

Back when I was in Two Stripe, the music scene in Stirling was thriving! There were bands actively performing and a lot of gigs were happening in Stirling, it was a brilliant time and I have some of the best memories to date! Now, I guess I’ve kind of been out of the loop for a while but I feel the scene in Stirling is great for dance music lovers but not really great for bands as such! I tend to keep more up to date with artists in Glasgow as the music scene there is really good at the moment!

Your new track has just be released ‘Feeling the Same’ was there a set idea for this track and how did it come about?

So when I was away travelling I put out on a Facebook post asking if there was anyone who would be up for sending me an electronic track that they had produced so I could test out some of my lyrics. Stephen messaged me and sent over the track and I instantly loved it, it had such a good vibe! I had some lyrics that I had already written that really fitted well and then it took me about 10 minutes to write the chorus and 2nd verse, it all just flowed really naturally! 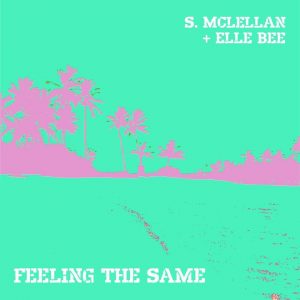 So you worked with Stephen McLellan on the track, how was it working together and are there plans to make more music?

We done everything online but I work with Stephen so would we would always kinda have a brief chat about our plans with the track etc. We work well together as I still get a little say on the stuff he produces, if I don’t particularly like something or feel it’s missing something he always takes it on board! We are in the process of writing another song together so hopefully we will be able to release more music in the near future once I’m able to get out and record vocals again!

Unprecedented times with this virus situation but what plans have you got for the rest of the year? Any more music releases or gigs? (that is depending if venues get to reopen)

For now I’m focusing on writing more music with Stephen and I also have another track with a different producer I met while I was in Australia, that we will be releasing soon. The track is finished, just needs to be mastered then we can start to make a plan for a release date etc. I hope to be able to play a live set in the future with Stephen if we write more music together, it would be great to be out gigging again!

Thanks for the interview, we are loving your new track so lastly can you tell us four tracks which….
You are loving just now? A old favorite? A song you wish you wrote? A favorite song you love to play at afters? 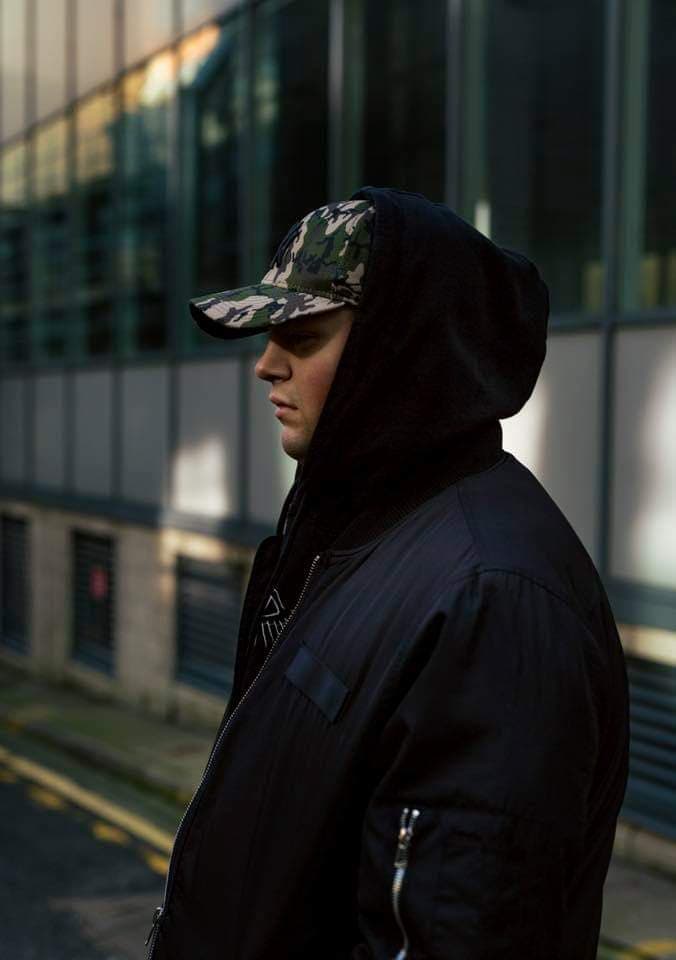 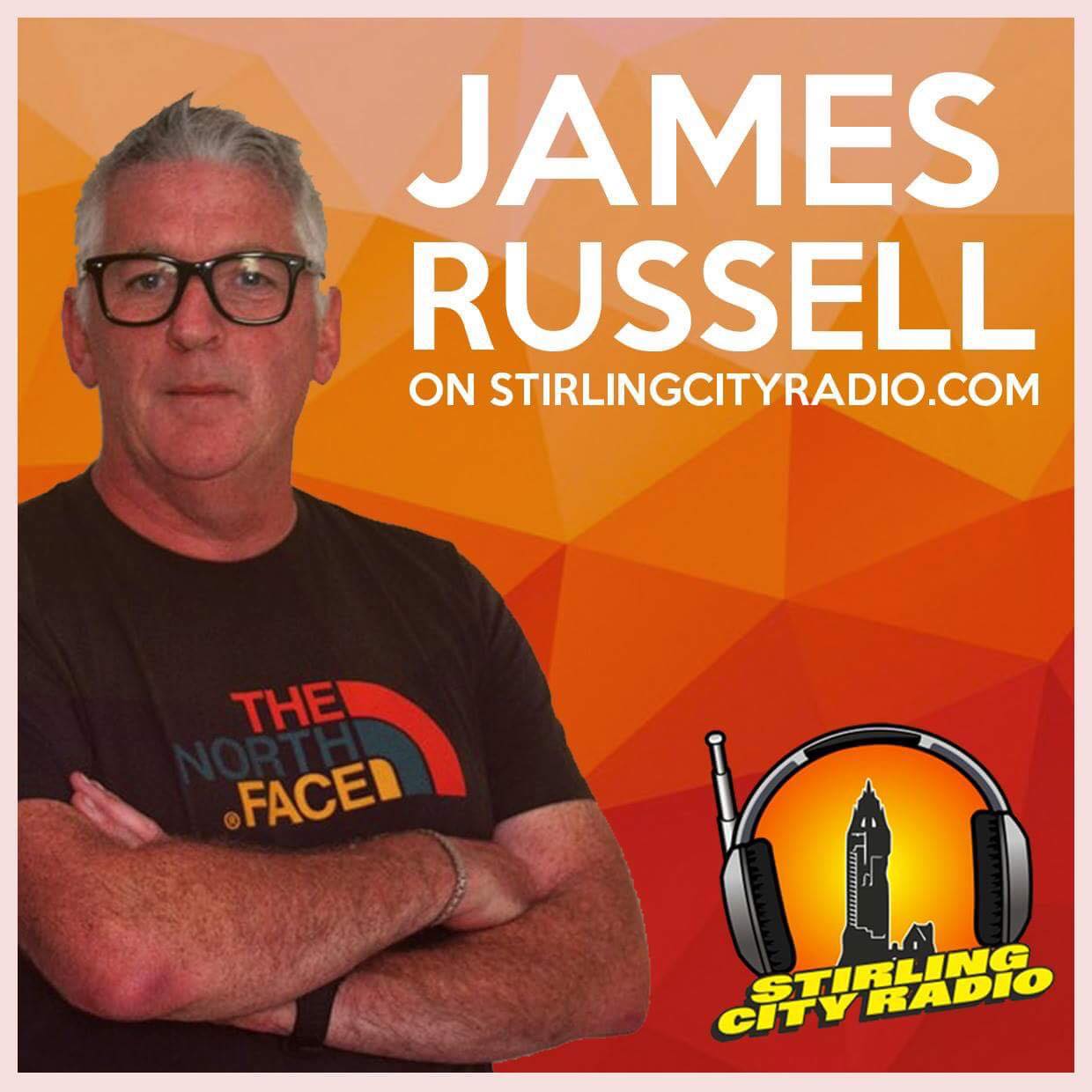 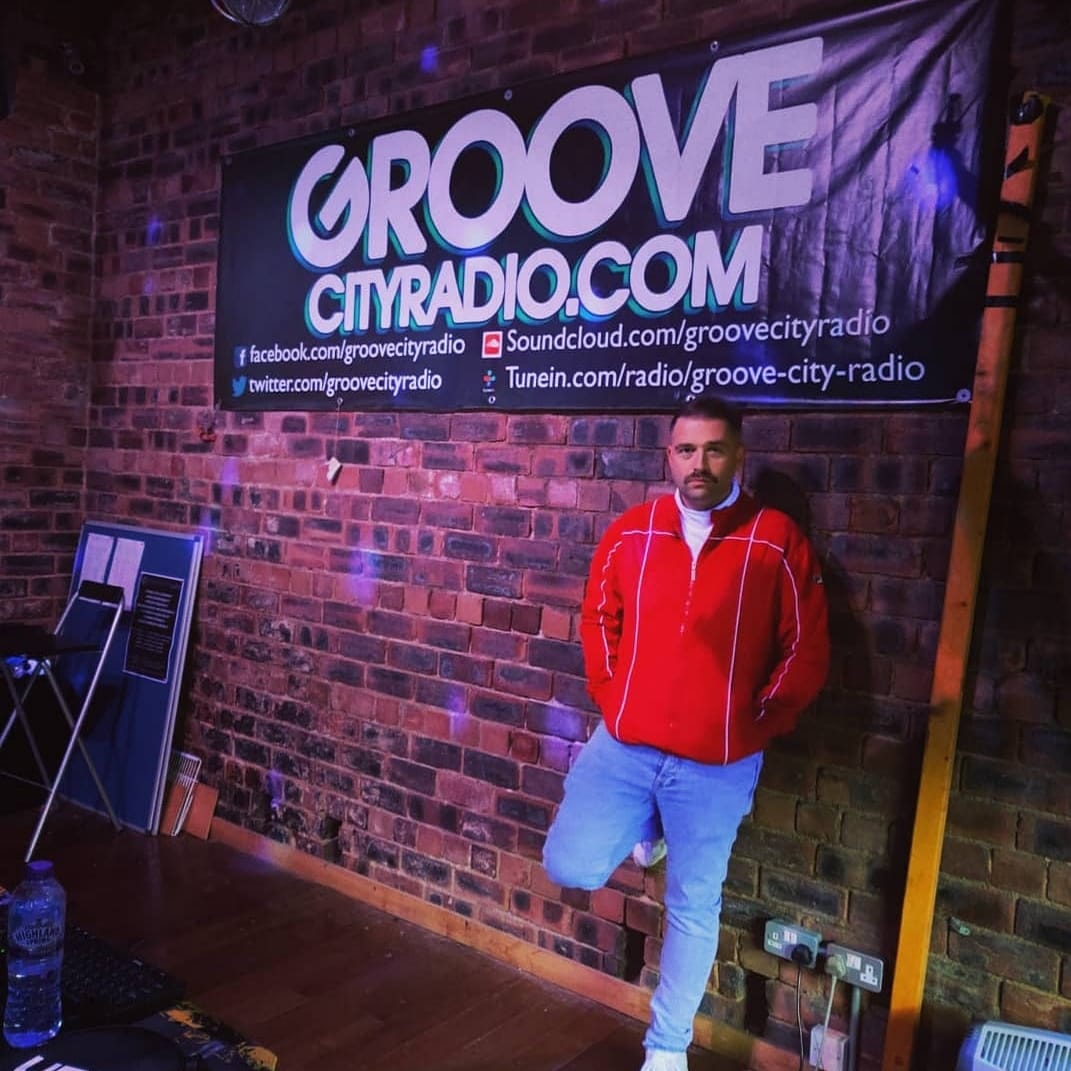