Shapes At The Subclub with Barely Legal!!! 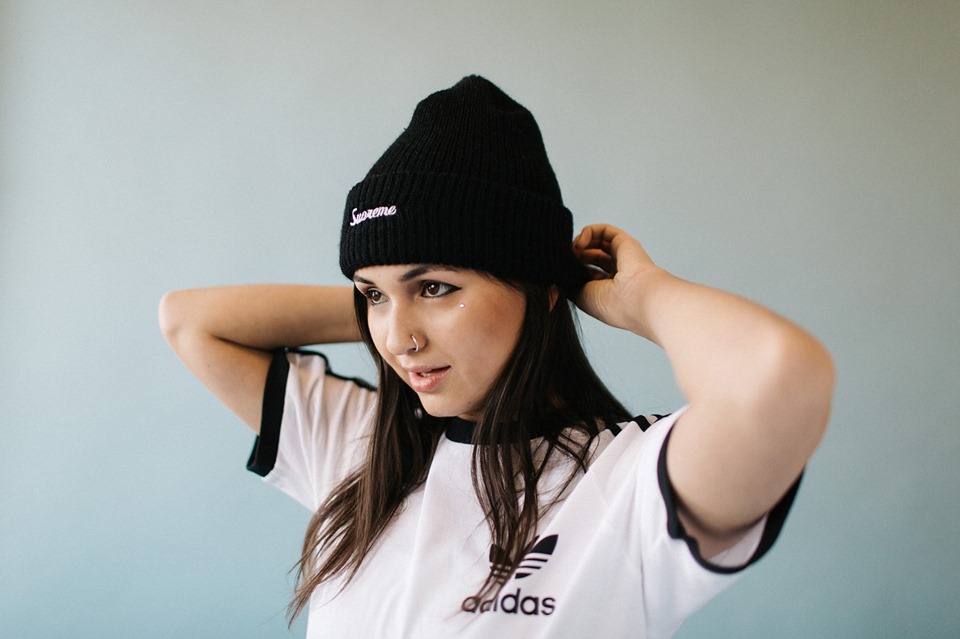 Our first night at the Subclub Thursday October 3rd!!

Barely Legal has in a few short years, quickly risen up the ranks of the UK club selection to be revered as one of the most promising DJ’s on the circuit. From House, Garage and Grime to Drum n Bass and beyond, Barely Legal has proven herself an aficionado in all genres on the club spectrum, consistently exhibiting her broad tastes across each set.

Last year after a busy Summer causing havoc over 20 festivals, Barely Legal moved into Winter with a number of high profile club shows across the UK, including the likes of Warehouse Project, Fabric and Motion. Recently she has also completed debut tours of both Australia, New Zealand and India, along with some serious radio time with residencies on BBC 1Xtra and Rinse alongside guest mixes on the likes of Radio 1, NTS, Boiler Room & Mixmag Lab.

Chloe was also one of select few nominated by DJ Mag for best breakthrough act in 2016 and has since been invited to play at one of the magazines renowned live streams. She also launched her label in 2017 which was voted single of the month on Mixmag and strong support from Resident Advisor & DJ Mag. 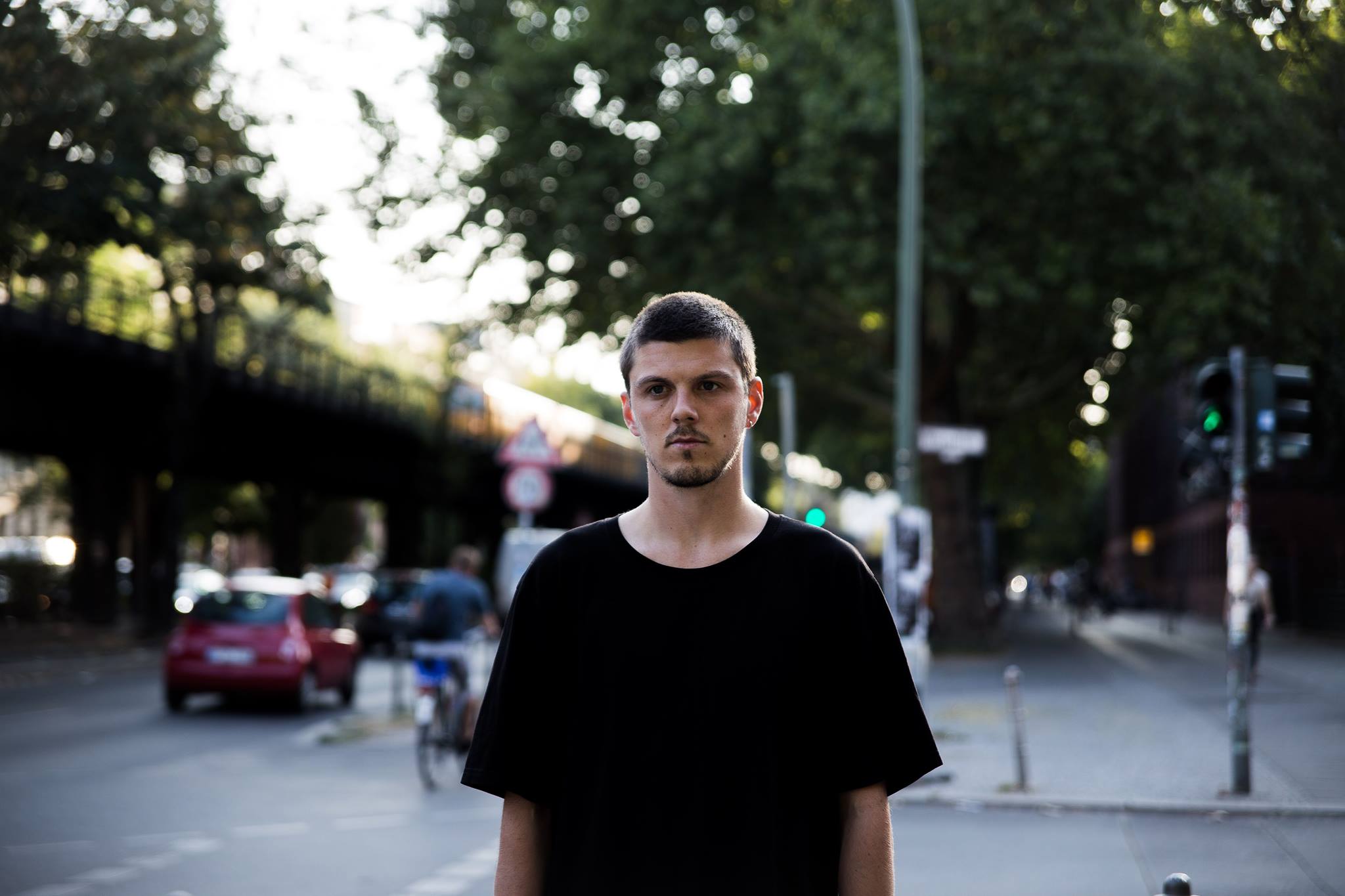 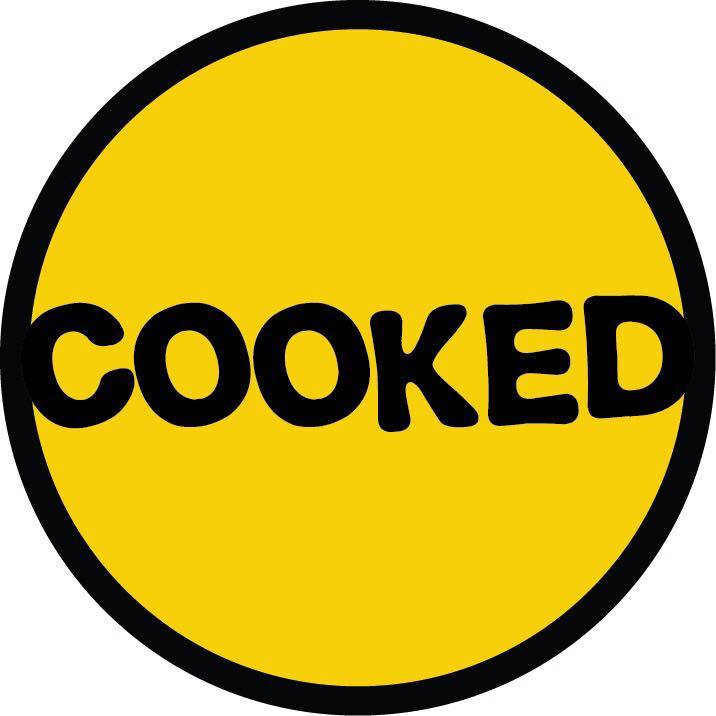